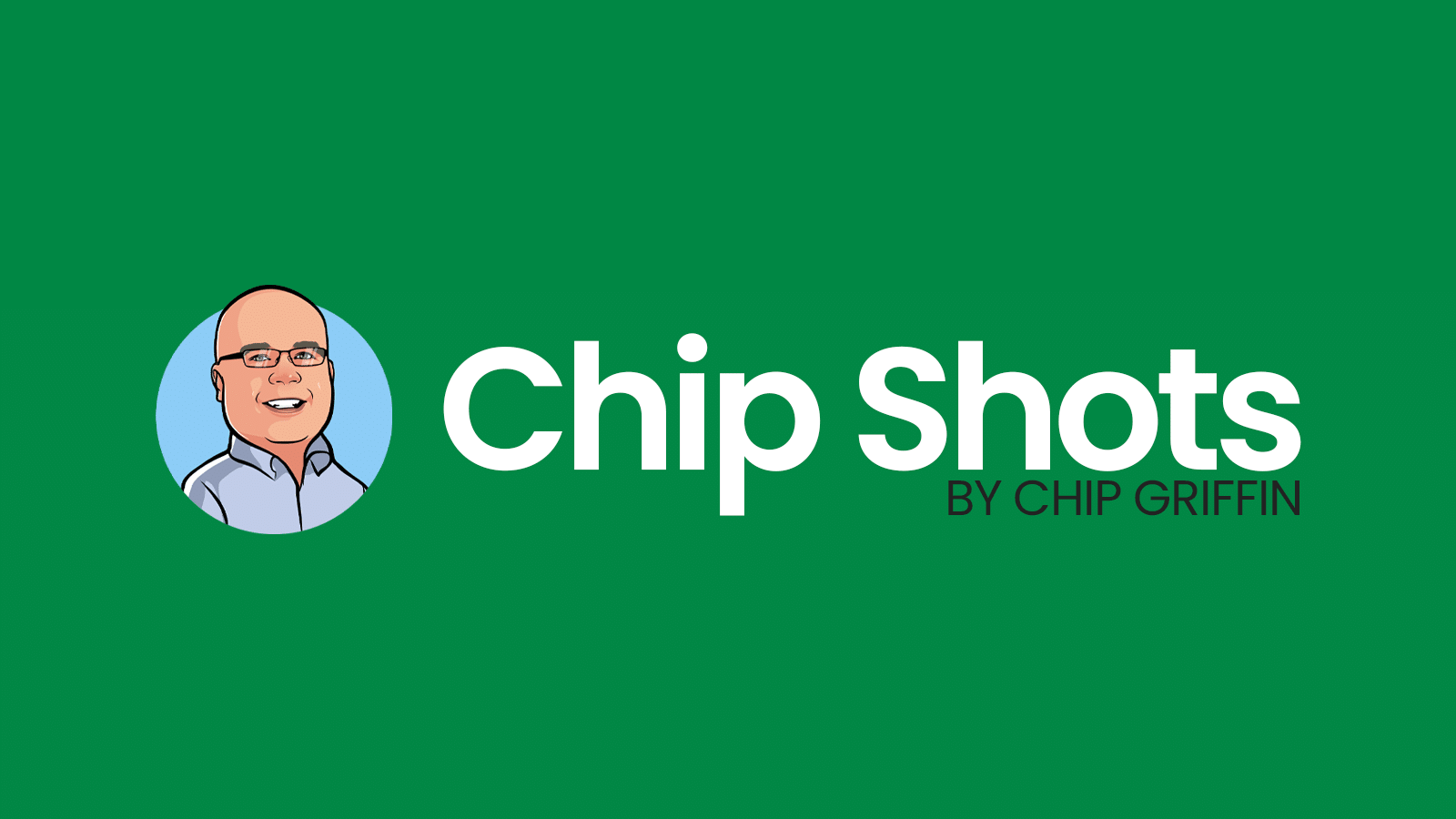 My friend Christopher S. Penn recently offered a video explaining why he includes a giant unsubscribe button in his email newsletter. Ironically, I had the topic of unsubscribes on my own editorial calendar for Chip Shots, too.

The truth is that unsubscribes used to bother me. I would get a notification from my email list service provider whenever someone opted out, and it would sting.

On some level, I took it as a personal rebuke. Especially if it was someone I knew well.

Over time, however, I came to view it as a victory of sorts.

Sure, I would rather keep as many people on my list as possible. After all, I tend to think I’m putting out some content with decent value.

But the reality is that when people unsubscribe they’re simply telling you that what you’re putting out isn’t what they are interested in at that time.

Maybe they’re just getting too much stuff, and they’re pruning as deeply as possible.

Maybe their role has changed since they first subscribed, so the content isn’t as relevant.

Maybe my content isn’t as useful as I think it is.

When I see unsubscribes now, I accept them for what they are — and try to learn from them.

I don’t want to be reactionary, but if I see a trend in rising unsubscribes, I know I need to reevaluate the content I’m putting out.

I ask myself if I am following through on the promise I have made subscribers for good, relevant content.

But if it is a situation where it really is “them not me” then I accept that, too.

It means that my list is getting more focused on the people who see the greatest value in the content that I am putting out.

I realize that I can’t be all things to all people and that even people I know well and consider friends may not find real value in the specific content I am creating now.

It is better to be creating relevant content for an audience that appreciates what I’m delivering than irritating people with irrelevant items.

Taken in that context, unsubscribes can actually be seen as a win and don’t have to sting — at least not as much.

Our industry typically likes to refer to itself as purveyors of media intelligence. This stems from the fact that we grew up out of media monitoring and analysis and continue to uncover valuable insights from the public media. Yet that’s not really the most accurate description of what we do and the value we offer….

I do my fair share of speaking, and I attend conferences regularly. After having done both over the past month, I have some observations that hopefully may help other speakers as well as those who recruit people to speak at events.

Malcolm Gladwell’s recent article in The New Yorker magazine continues to generate discussion, so I decided to offer up my two cents over on the DCI Group blog. Though the bonds created by social media may be weak, they can be the glue that binds more lasting and impactful relationships. Read the full blog post…

I get a lot of email. And a lot of that email reflects pretty poorly on the sender. Some of the emails I receive wouldn’t even make the cut as amateur ransom notes. They are often laden with misspellings or typos. Frequently they fail to make a succinct point. They routinely seem to be disorganized…

People frequently inquire as to my perspective on the use of computer automation to conduct content analysis and/or aggregation. This is certainly a topic I have given considerable consideration to in my role as founder of CustomScoop, a media intelligence company. When we started out in 2000, the primary demand we had from clients was…

At DCI Group this year, we decided to have a little fun with our holiday card. Instead of sending out scads of printed cards that would just get lost in the pile of others just like it on the desks of those we work for and with, we went with a holiday e-card. But we…